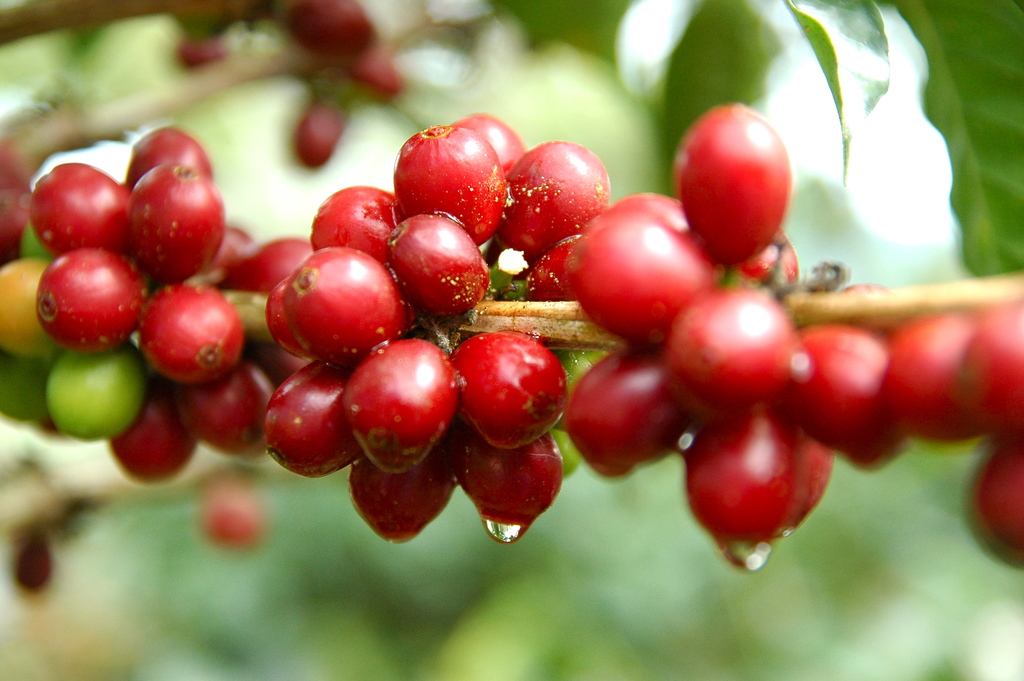 I live my everyday life starting the morning with a cup of coffee. It gives me a push to begin the day energised, somewhat excited, enthusiastic, and alert. It makes me think and it soothens my mood and my mind. It is my favorite stress reliever.

to baristas and customers who want to read about coffee culture

The Dark Roast is a collection of true and informative anecdotes about the coffee world we all love. As a barista of 13 years, having worked in a handful of shops and drank espresso in hundreds of shops, I have made it my mission to bring the culture and finer elements of coffee drinking to the world. The Dark Roast makes for interesting reading and can be used to know the ins and outs of real coffeeshops throughout the U.S. If you are an attentive barista or simply an appreciative or curious… Continue

Just finished the nth lap of the rat race...not much work but I'm so dead tired already. Just the thought of being in a secluded area where every move is within arms length run by the policies and rules, which most often than not, are not agreeable to me, is... just... plain... boring... I want this to end. I want it now. Question. How?

Read it here or get it in your inbox every month by signing up at our website: www.freshcup.com

We are excited to announce the second annual benefit drawing for Coffee Kids with three great prizes from Coffee Kids supporters. The drawing will be held on Sunday, April 18 at 1 pm at the Coffee Kids' booth (#2157) at the Specialty Coffee Association of America (SCAA) Expo in Anaheim, CA.

Tickets for the drawing are available for a suggested donation of $25 (five entries for a donation of $100) and participants need not be present to win. Please visit Coffee Kids… Continue

Just brewed my first Hario drip coffee. 20g dark roasted Kenya AA that was roasted by Ken at Taylor's Landing Coffee, Kingston, RI. Ground fine, same grind I've used for Melitta Cone and Mocha pot brewing. 12 oz. of water. The resulting cup was delicious. I am looking forward to experimenting and comparing the use of the paper filter to the flannel filter.

The findings on caffeine change so often, I sometimes suspect that they depend on whether the scientist doing the study likes the brew! The latest reports are a mixed bag, but all the findings are important.

The good news: A study from SUNY Downstate Medical Center found that seniors with normal blood pressure who drink four or more cups of coffee a day are less likely to die from heart disease. Caffeine is presumed to be protective by… Continue

What organisms are involved in the production of OTA in coffee?

What organisms are involved in the production of OTA in coffee?

As noted above, certain fungi have ecological associations with certain crop plants, and some processing or storage conditions favour specific fungi - hence certain crops have a tendency to contain particular mycotoxins and not others. Coffee is no exception.

Neither of the OTA-producing species of Penicillium (P. verrucosum and P. nordicum) have been isolated from coffee. P.… Continue

EMILIO LAVAZZA 1932-2010 A GREAT BUSINESSMAN WITH A PROFOUND SENSE OF HUMANITY PASSES AWAY.

It is with profound sorrow that the Lavazza Group announces that

Cavaliere del Lavoro Emilio Lavazza passed away yesterday.
A member of the family’s third generation, he was an extraordinary captain of industry who devoted 50 years of exemplary leadership to the company.

Born in Turin in 1932, he joined the family business — founded in 1895 by his grandfather Luigi — in 1955. When his father Giuseppe died in 1971,
Emilio was appointed CEO of the… Continue

I've become really fascinated with how small independent businesses can take advantage of emergent social web tools. Much of my professional experience has been in the non-corporate world (except for Ritz
Carlton, Hyatt, GTE Sprint, and some early career positions);
independents generating less than $5 million in annual revenues.

The growth challenges posed to independents are, I believe, much more difficult than that for larger organizations. With larger…

A Seattle radio piece today has the city talking. I posted an online poll. 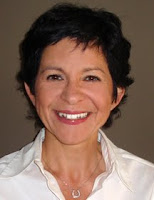 Lina
Chiodo, BUNN Director of Sales and Marketing for Europe, contributed
this post on the United Kingdom Barista Championship (UKBC). 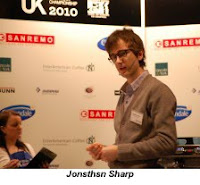 I was lucky enough to be in attendance for the… Continue

What an exciting time to work in the coffee industry. Today in the
United States, there is definitely more appreciation for high quality
coffee than ever before and coffee drinkers are interested in learning
about coffee producing countries and growing practices.

To help in this coffee education, BUNN is sponsoring a new thought-provoking web series called Mission Coffee Can. The series… Continue

Time to Update Your Profile

Lately, when I think about some of the fancy-pants new machines hitting the market, I feel completely at a loss. For the first time in a really long time, it seems like- as far
as the coffee industry is concerned- technology might be moving faster
than we are able to process it. I don’t mean to say that we fully
understand all technologies that have been presented to us over the
past couple decades, but if I were to speak… 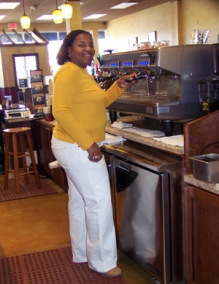 Are you still trying to figure out how to use social media in your specialty coffee/tea shop? Social media heavyweight Chris Brogan (@chrisbrogan on Twitter) lands at AJ Bombers restaurant in Milwaukie for a meal and video interviews a multiple location restaurateur on the power of Twitter...

How AJ Bombers is Powered by Social Media

Let me know what you… Continue

If you want the rock star life of bagging and delivering coffee for Anodyne Coffee Roasting Co, then look no further. We are looking for a person for about 25-35 hours (daytime) a week. Pay is around $8.50/hour, but experience might get you more. Also, if you have experience in coffee, it could be a full time job. Some heavy lifting is involved. We hope to hear from you soon!