And where is Vanuatu? Why is coffee so important in this country?

Only 3 hours flying time from Sydney off the east coast of Australia and about 4 hours north of New Zealand is an archipelago of 83 volcanic islands in the south pacific ocean… highlands rich in minerals and ideal for growing coffee. In a past life, these islands were known as the New Hebrides, settled by both French and English, but since independence in 1980 these islands in paradise are called Vanuatu. 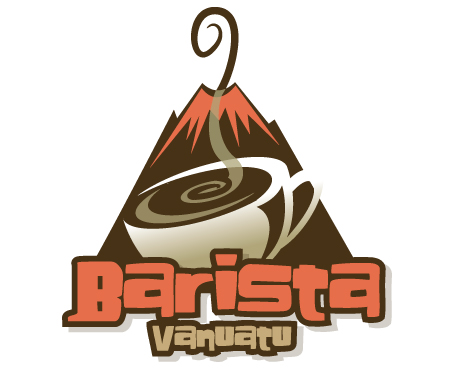 So Vanuatu is beckoning all baristas to come enter the country’s annual national barista competition. Can you make good coffee?

Details of the competition can be found on the national website www.baristavanuatu.com

And winners from the last two years can still be found grinning from ear to ear.

Fabulous sponsors have ensured generous prizes including a return airfare from Air Vanuatu to Sydney and also a return flight to the coffee growing island of Tanna.

Phillipa Aru, from Vanuatu and working at the Le Lagon Resort, was the winner from 2008. Phillipa took her prize, a return trip to Sydney plus 3 nights fabulous accommodation at the Starwoods group Four Points Sheraton, (compliments another Vanuatu hotel, Le Meridien) earlier this year. Phillipa’s smile is as spectacular as her winning coffee!

And it’s not just coffee you would be coming for! On the island of Tanna, better known for the most accessible volcano in the southern hemisphere, Mt Yasur, you would be going back in time, seeing the world as it has been for hundreds of years. Where time stands still and locals treat you like a long lost friend.

In Port Vila, the capital of Vanuatu where competitors will meet and compete, there is a worldy cosmopolitan mix of people, cafes, restaurants and yachts in the pristine waters. A harbour so clear and blue that a lunch time swim for office workers from Australia and New Zealand seems seriously normal. 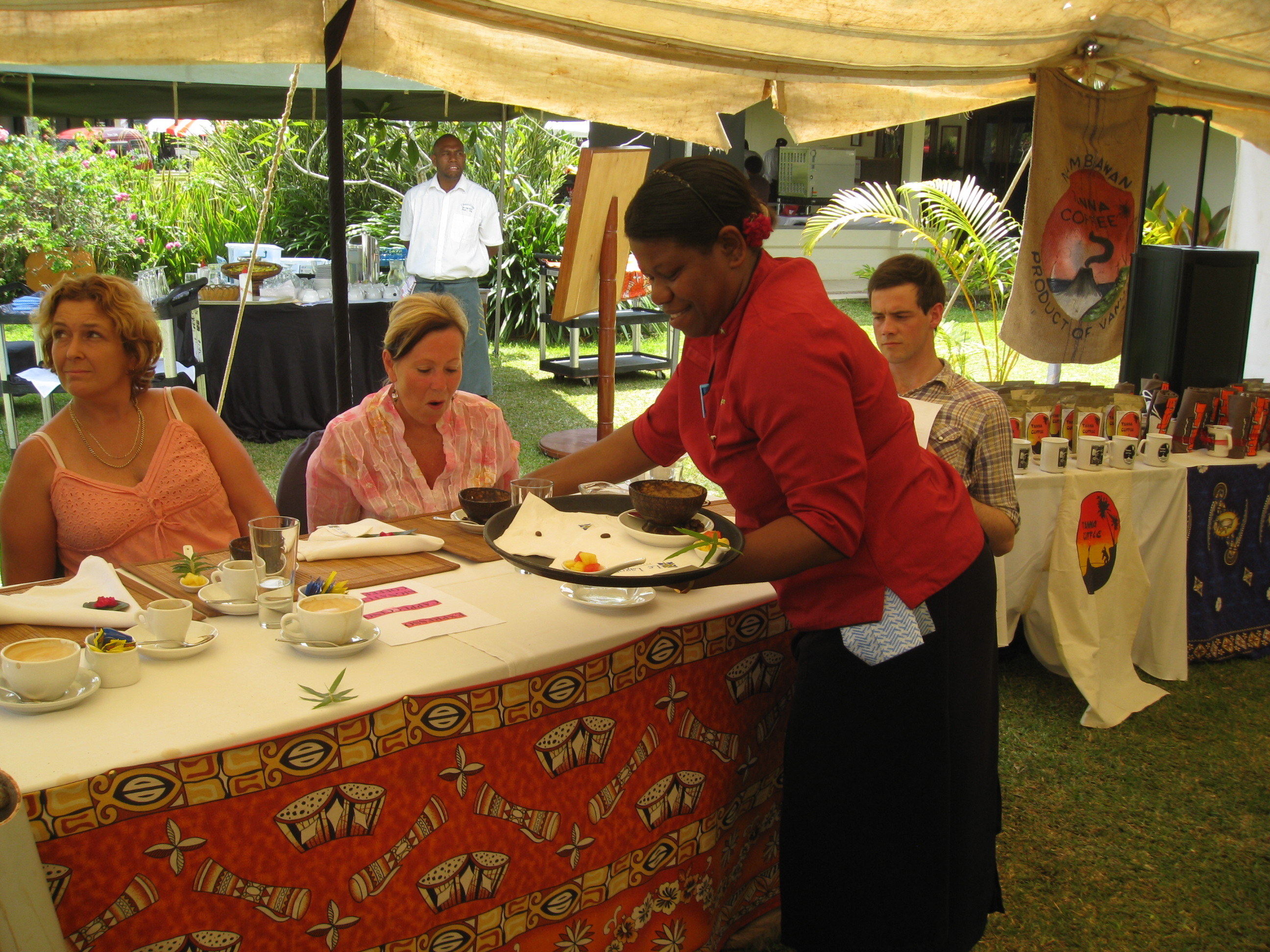 Coffee making in Vanuatu is a relaxed and affable matter….voted the happiest country on the planet, Vanuatu would have to be the most perfect place for a barista competition in the southern hemisphere, if not the world.

Comment by Alun Evans on July 28, 2009 at 4:59pm
It sounds great. Never been to Vanuatu, although it is not far from NZ. November... maybe it could be a way to soak up some of those Qantas frequent flyer points?