A Morning Brew: 5 Benefits You May Not Have Known

For millions, the morning ritual of a hot cup of coffee is a sacred time. Coffee tastes great and increases alertness, but it also has a significant number of potential health benefits for regular drinkers. Articles published at Medical News Today and in scientific journals have noted a wide variety of mental and physical health conditions that coffee could play a part in treating. 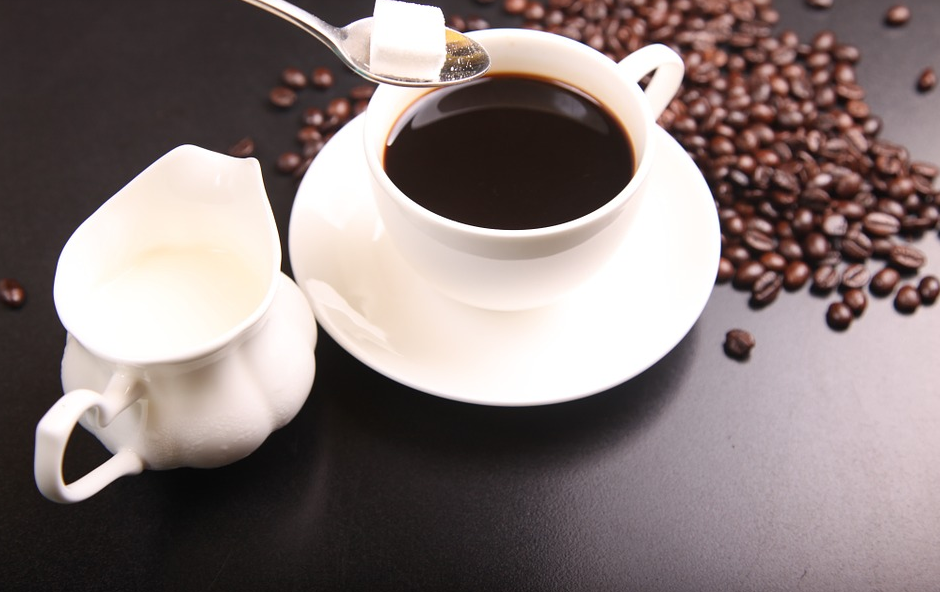 Coffee Can Slow Down Diabetes

There are currently two very interesting studies showing the possible effect of coffee, such as that at 11th Street Coffee, on the development of type 2 diabetes. According to the researches at Harvard, increasing coffee intake by more than 1 cup a day reduces the risk of developing type 2 diabetes by 11% over those who did not increase their consumption. Another study at UCLA suggests that this is because coffee can inhibit the function of sex hormones that play a role in developing the ailment.

This effect ties into how coffee fights diabetic risk. According to the American Cancer Society, diabetes is a significant risk in developing liver cancer. If coffee can reduce the risk of diabetes, a correlated reduction in liver cancer can also be observed.

According to a study on the effects of caffeine on Parkinson's disease, there is a marked inverse relationship between caffeine consumption and the development of Parkinson's. The study suggests targeted doses of caffeine, but 1-3 cups of consumption of coffee throughout the day showed a positive benefit in reducing the occurrence of the disease.

Coffee Can Protect Your Heart Health

Coffee Can Help Your Mental Health

While the science is still under full investigation, a recent study suggests that coffee can have a strong benefit in improving mood. The research even indicates that regular consumption can help significantly reduce the risk of suicide.

In short, regular coffee consumption can definitely help both your mental and physical health, if consumed in moderation. A morning cup is also easy to work into the day and be ready for work. A hot cup of morning brew can clearly be a healthy start to a good day.